Attractions and Places to Visit in Munich

Munich is a glorious city that shrugs off the coldness and sternness of buildings that are so prevalent elsewhere in Germany. Sure, it has a few of these buildings, but in the old city visitors will find attractive historic buildings and monuments. Munich has a good public transportation system (bus and subway) that makes it convenient to move around the city. Munich makes a good base for day trips to outlying areas, such as the Nazi concentration camp at Dachau or scenic Salzburg, but there is plenty to keep visitors in the city too.

The focal point of Munich's historic inner city is the large open square, the Marienplatz, where you'll find the Old and New Town Halls. One of Germany's most popular cities to visit, Munich is also famous for its many fine churches, including Peterskirche, the oldest inner city church built during the Romanesque period; the Cathedral of our Lady (Frauenkirche), the city's most famous building; and Michaelskirche, the largest Renaissance church north of the Alps.

Munich is also noted for its numerous parks, in particular the lovely English Garden (Englischer Garten), the world's largest urban public park. Given the numerous tourist attractions, museums, and galleries, expect to spend at least a few days exploring Munich's many treasures. 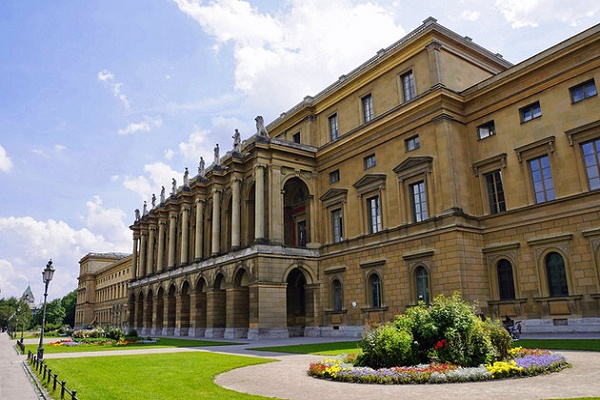 For centuries the seat of the Dukes, Electors, and Kings of Bavaria, the Munich Residenz is undoubtedly one of Europe's most spectacular palaces. Laid out around seven large courts, the vast Residenz complex comprises three main sections..
Read More

Nymphenburg, a large white and gray Baroque palace with yellow ornamentation and red tiled roofs, was originally the summer residence of the Wittelsbach Electors in the 17th century. Extending more than 600 meters from wing to wing, this vast palace is surrounded on each side by the Nymphenburg Canal..
Read More 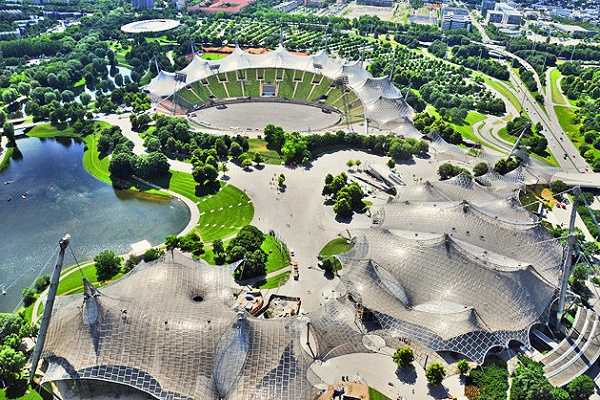 Home to the 1972 Summer Olympics, Munich's spectacular Olympic Park covers an area of some 2.7 million square meters on the Oberwiesenfeld, a former training ground for the Royal Bavarian army. Now a major recreational center...
Read More