Discover Munich
Outdoor Munich can be as active or relaxed as you choose – from lazy days in beer gardens to abseiling the Olympic Stadium. Although Munich draws a lot of tourism for its sampling of contemporary Bavarian culture and the beer extravaganza that is Oktoberfest, there is a lot to do within a day's travel time of the city that is often left unexplored. Some of the greatest adventures in Germany are within a few hours of Munich, whether you're looking to bike in the city, up mountain slopes, or around pristine lakes; ascend the highest peak in the country or take a cable car into the Alps; or even dip your toes in glacial lakes that overlook Hitler's World War hideout or sleep in a portal edge on the literal face of a cliff.

The city of Munich has large tracts of green space for those so inclined to attend to cultivated, metropolitan nature. The English Garden is the most famous and one of the world's largest, located in the district of Schwabing. It has a massive beer garden, a man-made river where surfers test their mettle, and everything else you'd expect from a large city park.

The gardens and open spaces of Nymphenburg Palace west of city center are worth a stroll in conjunction with a palace visit, while the zoo in Tierpark Hellabrunnin Thalkirchen is one of the biggest anywhere.
There is not much of interest for an outdoors-lover to the west or north from here, but to the east is the Bavarian Forest. For hiking enthusiasts especially, these spruce forests and low-lying mountain ranges are great for a day in the midst of nature.

With its neighborhoods full of museums, churches and parks Munich is an ideal place to discover by bike. Sights like the Frauenkirche, Marienplatz, the Pinakotheken, the English Gardens and Nymphenburg Palace are all a must-see for visitors.
Read More 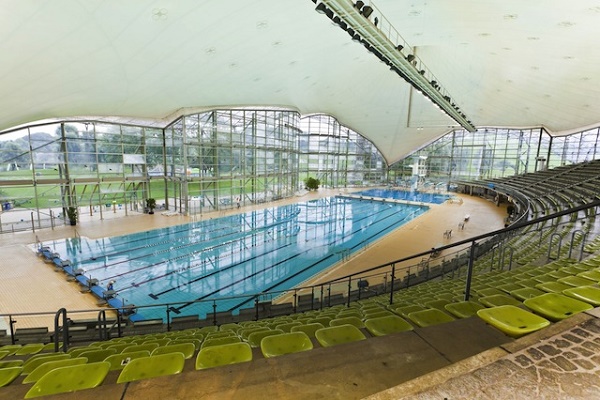 Munich offers a great variety of outdoor swimming pools, lakes as well as a great river. In winter, water enthusiasts can discover the wide range of public indoor pools, from the magnificent art nouveau design of the Müllersche Volksbad...
Read More 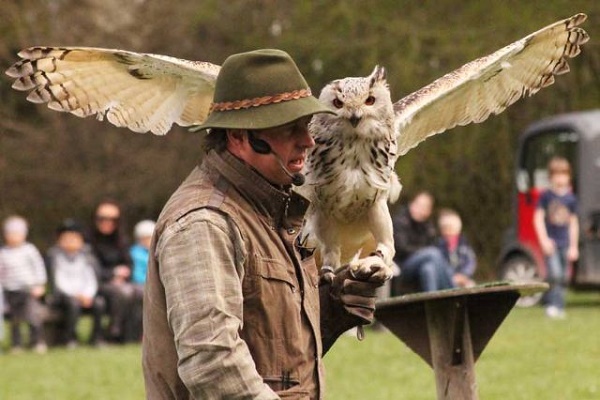 Munich's city park, the 18th-century Englischer Garten, borders Schwabing on the east and extends almost to the Isar River. This is one of the largest and most beautiful city parks in Germany. It was the brainchild of Sir Benjamin Thompson
Read More